This event is held to the memory of David and Doreen Sulley, Cyclists' Touring Club members and the originators of the event.
The rides are open to all - not just Cycling UK members.
Start and finish at Wycliffe Rooms, George Street, Lutterworth LE17 4ED
Control open for entries 08.30 until 10.00 and closes at 16.00.
Toilets and some car parking at the rear, more nearby.
DO NOT USE MORRISONS' CAR PARK.
Click here for map.

Enter at the start
Entry fees: £4 and £1 for under 18s (riders of 17 years or under require parental consent).

You can download an entry form here and a parental consent form here for those 17 years of age or under.

Please try and complete the entry form and bring to the start - it saves waiting!!
All controls close at 16.00.

Further details from: Peter Witting,preferably by email sulleyride@ctclr.org.uk
or Tel.0116 2792867

The routes (shown below) will be as previous years and checked and updated a necessary in early 2020. Please recheck the event details the day before the event for any changes such as cancellation or route changes.

Navigation files prepared using www.bikehike.co.uk (into which these routes can be uploaded for checking).

He encouraged them to join the Leicestershire and Rutland D.A. county events so much so that they usually outnumbered members of other sections.

They enjoyed the Birthday Rides, the Vale of the White Horse and other annual get togethers as a section

David was a great ambassador for the world of cycling, despite having a long battle with heart problems - he organised several events to raise funds for the Groby Road Heart Unit.

Sadly David died whilst taking part in a D.A. event on the 2nd April in March 1990 starting and finishing in Lutterworth with a route through the countryside that David loved so much. Doreen died in 2012 and it was decided that the ride title should be altered to `The Sulley Challenge Rides` to commemorate the memories of both Doreen and David. 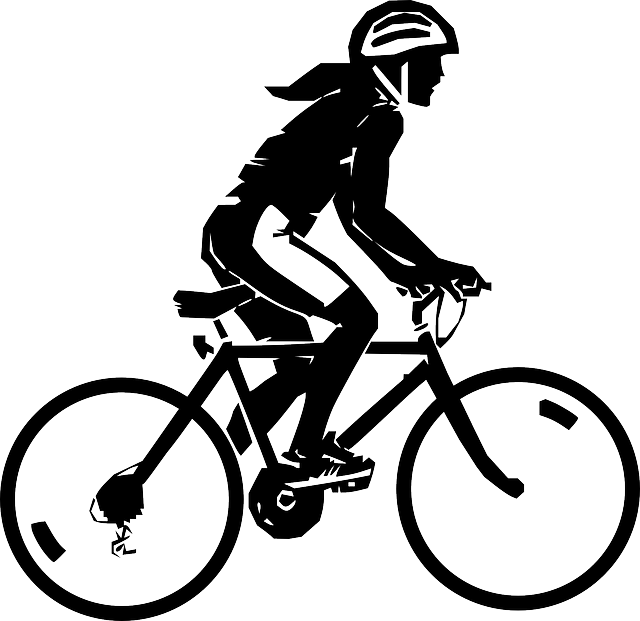